Deprecated: Return type of FacebookAds\Object\ServerSide\AdsPixelSettings::offsetExists($offset) should either be compatible with ArrayAccess::offsetExists(mixed $offset): bool, or the #[\ReturnTypeWillChange] attribute should be used to temporarily suppress the notice in /home/coupdyey/fictionhair.com/wp-content/plugins/official-facebook-pixel/vendor/facebook/php-business-sdk/src/FacebookAds/Object/ServerSide/AdsPixelSettings.php on line 154

Deprecated: Return type of FacebookAds\Object\ServerSide\AdsPixelSettings::offsetGet($offset) should either be compatible with ArrayAccess::offsetGet(mixed $offset): mixed, or the #[\ReturnTypeWillChange] attribute should be used to temporarily suppress the notice in /home/coupdyey/fictionhair.com/wp-content/plugins/official-facebook-pixel/vendor/facebook/php-business-sdk/src/FacebookAds/Object/ServerSide/AdsPixelSettings.php on line 163

Deprecated: Return type of FacebookAds\Object\ServerSide\AdsPixelSettings::offsetSet($offset, $value) should either be compatible with ArrayAccess::offsetSet(mixed $offset, mixed $value): void, or the #[\ReturnTypeWillChange] attribute should be used to temporarily suppress the notice in /home/coupdyey/fictionhair.com/wp-content/plugins/official-facebook-pixel/vendor/facebook/php-business-sdk/src/FacebookAds/Object/ServerSide/AdsPixelSettings.php on line 173

Deprecated: Return type of FacebookAds\Object\ServerSide\AdsPixelSettings::offsetUnset($offset) should either be compatible with ArrayAccess::offsetUnset(mixed $offset): void, or the #[\ReturnTypeWillChange] attribute should be used to temporarily suppress the notice in /home/coupdyey/fictionhair.com/wp-content/plugins/official-facebook-pixel/vendor/facebook/php-business-sdk/src/FacebookAds/Object/ServerSide/AdsPixelSettings.php on line 186
 Frugalism - retiring at 40?
0 Items
Frugalism - retiring at 40? 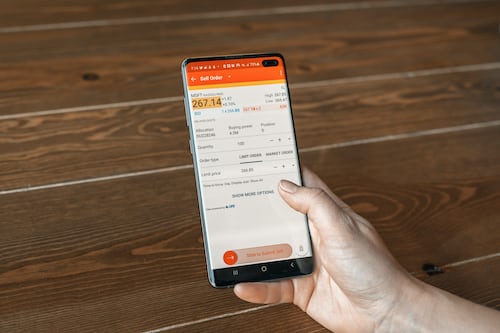 frugal" - it means "modest, simple. Originally, it had a negative connotation. For some time now, this assessment has been changing: Frugalism as a lifestyle is for many an alternative to the usual consumer behavior and is also becoming increasingly popular in Germany.

In the USA, frugalism has enjoyed great popularity for quite some time. Among its best-known representatives there is a blogger who regularly publishes savings tips and other articles on this lifestyle form under the pseudonym "Mr. Money Moustache".

What does frugalism mean and what does the average frugalist look like?

The followers of the movement pursue a concrete goal with their simple lifestyle: they want to become financially independent of working life as quickly as possible. This objective distinguishes frugalists from minimalists, who also live simply. For fans of minimalism, the focus is not on building up a savings capital. Rather, they strive to increase their quality of life by doing without everything superfluous.

However, strictly speaking, renunciation is the wrong word in this context - frugalists and minimalists do not perceive their way of life as burdensome, but as liberating. A fundamental motivation for their lifestyle is the rejection of today's consumer and throwaway society.

How do frugalisums work in everyday life?

To achieve their goals, frugal living consumers follow a strategy consisting of the following elements:

A frugal lifestyle allows high-earning employees to save 50 to 80 percent of their monthly income in exness web trading. Of course, this assumes that frugalists live in a small living space, often even in a shared room, and do not acquire superfluous objects. They do not define themselves by status symbols and accordingly do not own SUVs, expensive watches or other luxury items. Their closet is just as manageable as their book collection and kitchen equipment. Instead of visiting restaurants, they prefer to cook for themselves. In the event of a defect, Frugalism fans prefer to repair everyday items such as household appliances, furniture and the like instead of purchasing new ones. If this is not possible, frugalists prefer second-hand items for little money. If possible, frugal consumers do not own a car. They cycle to work or use local public transport. If they do need a vehicle, they make use of the car-sharing services that are now available in large German cities. Frugal consumers also like to go on vacation - but they don't book expensive package tours, cruises or club vacations. Instead, they go hiking, go on bike tours and spend the night in youth hostels, in tents at campsites or in other inexpensive accommodations. 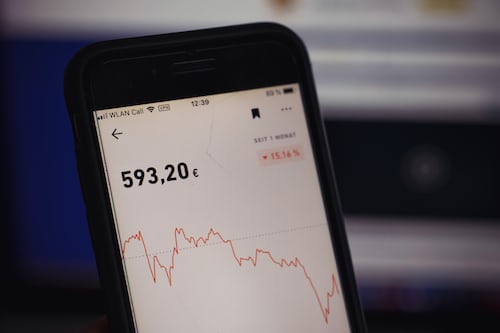 Frugalism can reduce stress and allow for a better quality of life
Frugalists organize their daily lives in a sustainable and environmentally friendly way, so that they also act as role models in this respect.
The aim of frugalists to leave working life as early as possible is associated with some risks

get our hair growth newsletters

You have Successfully Subscribed!